Who Owns What When it Comes to Creative Design? 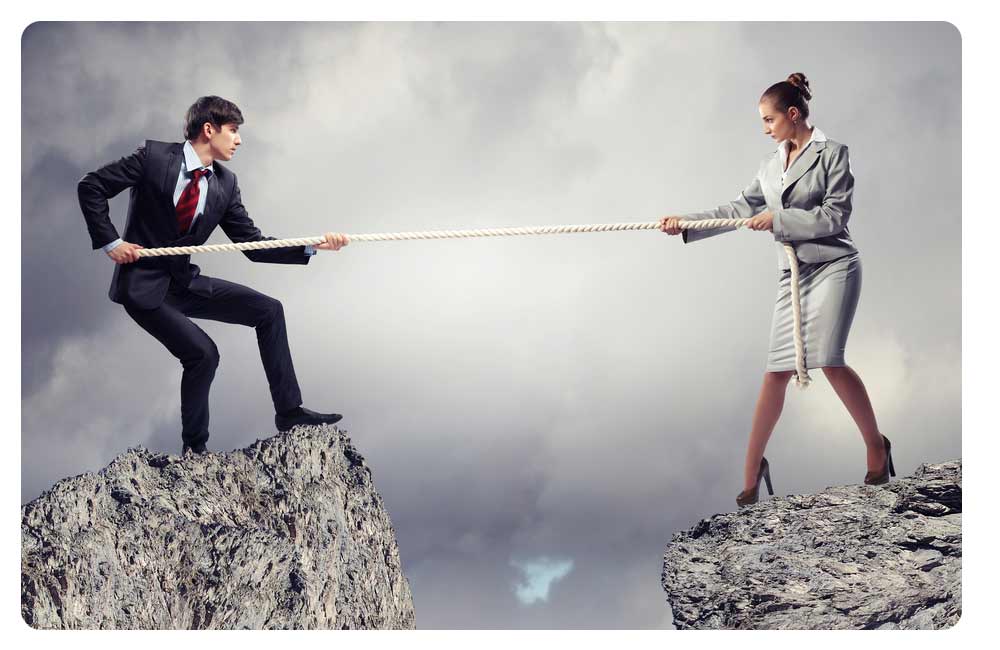 If you are in the business of either creating marketing materials or you are the recipient of such, likely the question has arisen of who owns what. A client hires an agency or designer to create a new (fill in the blank) at a pre-determined price. The work gets done, the client receives final art in the form of a high-res PDF, the client pays, and voila! Everyone’s happy.

Fast forward a couple of months (or years), the client calls the agency and asks for all the native files for that job (in InDesign parlance, a packaged file). Who owns the native files, the proverbial “keys to the kingdom?” Who owns that intellectual property? Does payment imply ownership for only the end product or all the components that went into its creation?

Assuming there’s been no discussion about, or legal executions to protect that those native files, each party feels they have certain ownership rights to it. So who’s right, and more importantly, what is the appropriate avenue for each party to pursue going forward? In today’s everything-digital-NFT world, there are many layers to explore here.

Contributing writer to Communication Arts Magazine, Wendy Richmond, explores the issue of “What Do You Own?”. In the article, she doesn’t just look at the final product, but rather all the years spent getting to that point­— education, experience, etc. that have resulted in one’s creative identity. All the investments of time and money that, to some degree impact one’s ability to create that final creative product also have a value.

So, can all creative works can be afforded protection, regardless of the cost/benefit associated with such? Over a business lunch, the agency scribbles an idea on a napkin, hands it to a potential client, and months later sees a magazine ad that bears a striking resemblance to the original idea. Is that considered stolen? To what degree does an idea, albeit one that is not fully executed, become something worthy of legal protection?

Jean Murray addressed this subject in an article entited, Creative Works You Can and Cannot Copyright for The Balance of Small Business. She provides bulleted lists of what can and cannot be protected, which includes an all-important disclaimer from the U.S. Copyright Office stating that “you should consider this list in its broadest meaning”, because it is impossible to list all the specific types of works that can be copyrighted. As you imagine, gray areas abound when tiptoeing through this subject matter.

I once did a lot of work for a vendor of mine who had a client in the healthcare space. Among the work completed over a period of seven months was the development of a website and a host of printed marketing materials. Although payment was not coming in on time, because my vendor had previous working experience with this company’s Marketing Director, he felt confident that payment would eventually arrive, which as you can guess, never did. Although we refused to launch the new website until payment was made, much of the other creative work we provided was being used. After pleading for months for payment, it became painfully clear there was only one avenue left to pursue­—a lawsuit. Spoiler alert, we eventually gave up, as mounting legal bills shed new light on this costly endeavor.

The bottom-line is be transparent and thorough up-front as to who owns what. Put specifics in writing and have both parties sign-off before initiating the work. Stipulate that if the client wants the native file, there will be an additional charge. If both parties show mutual respect for each other’s rights, heartache and economic consequences can be avoided.