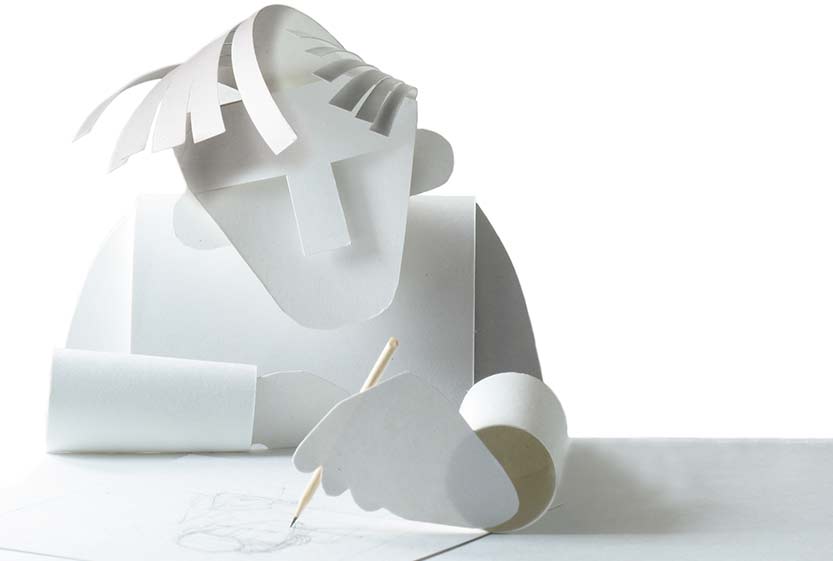 Every client wants award winning creative that will move the proverbial needle and enhance their brand. And every agency strives to develop that caliber of creative work on a daily basis. So why is it that agencies frequently bemoan the fact that their very best creative work was rejected or greatly watered down by the client?

Before exploring this, let’s first start with the premise that the agency’s creative capabilities are top notch. So, it’s not a matter of incompetence or creative laziness.

Talk to graphic design companies and they’ll tell you that the client didn’t have the vision or the guts to run what the agency presented as the breakthrough concept. Sometimes it’s a money issue, as can be the case for television commercials where the concept requires highly specialized production or expensive talent that the client’s budget can’t support or justify. More often than not, however, it is simply the philosophical tug of war between agency and client.

When a client tells an agency to be bold, to feel free to venture far out on the creative limb and develop a campaign that will resonate with the target market and generate recall far beyond the duration of the media schedule, the initial reaction is elation. It conjures up visions of walking up to accept the Clio award amidst uproarious applause and congratulatory slaps on the back from the client.

At the initial presentation of the potentially award winning creative idea, the client tells the agency they’re on the right track, to fine-tune things a bit and come back with a budget. Then reality sets in. The client does a little internal mother-in-law research, floating the idea by some colleagues and getting initial feedback. Much like the current state of our political environment, it’s hard to get consensus when querying a group of people. It’s even tougher when the topic is 100% subjective, as is the case with anything creative. Well, it turns out that quite a few on the client side like the idea, but a couple standouts feel it is “not in keeping with the company image.” What’s a client to do? Follow their intuition and go with the approach that could spell greatness or take the road of least resistance and avoid the dreaded Monday morning quarterbacking by co-workers down the road?

Design firms seek clients who value their expertise and share their desire to produce award winning creative. To see that work come to fruition, it requires visionary clients who assuage their fears and are able to persuade decision-makers above them to be bolder than their comfort level typically allows.